“An intelligent dog has a bump on his head and a black mouth” The man patted my head and I tried to look nonchalant but as Kendra got that gleam in her eye- I knew I was sunk.

There are few things I hate- one is medicine of any kind. I don’t care if I’m on deaths door- I would rather pass onto the eternal hunting grounds than swallow a pill. The womenfolk around here think they are so sneaky- they hide pills in bread or peanut butter or all sorts of things. And –hehe- I have discovered with careful investigation- the tongue is a powerful tool that can sort out the wheat from the chaff and the pill from the peanut butter. Sometimes they attempt to force feed me- usually I can sense what they are up too and I hightail it to the far corner of the earth… But every once in a while…

Anyhow, earlier this week, I’ll admit- the kid life mrisis- I mean the mid life crisis bit was getting to me. And I needed a little bit of affirmation, so I snuck over to Kendra and took my one paw and gently tapped.

“Hey ol pal, whats up?” We chatted for awhile and then suddenly, just as I was feeling so much better about everything, she did it. She pried open my mouth and discovered that incredible secret that I’d been keeping for years. Of course my mouth is black. How in the world did she expect an unintelligent dog to manage this place around her? I was thoroughly shocked and offended. My dignity was completely jeopardized. And not to mention all those” forced pill feeding” feelings came rushing back. My feet were in high gear before the command from my brain even made it to the control station. Forget this!

And on top of that, she and Emily started singing “Happy Birthday” at the top of their lungs. I closed my ears and hit the dusty trail. Hello people was that the sort of thing that makes a sorely offended dog redeem his self esteem? ummm . And guess what else: all of Eastern Rockingham County knew it was my birthday last week- did you see the smoke from all my candles? (Some blamed it on a forest fire… but…) Get your facts straight before you sing!

Anyhow- So I’ve been an ever faithful servant here for five years. A dog learns a lot in a few years time. The responsibility of running this place is ever before me. This week was amazing tho. I oversaw not only the chopping of the neighbor’s rye, but the mowing, merging and chopping process here. Mainly I stayed in at the bunker, I had an opportunity to ride with Kendra whenever the Lady Joyce and I were delivering food to the crew. The Lady did.not. think it was safe. So with a sinking heart, I followed her back to observe from a safe distance. Later I had another opportunity to ride. And –hehe- may or may not have seized the opportunity. That however is not up for discussion. Case closed. 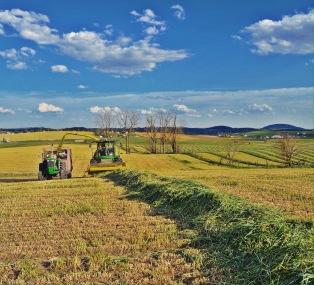 Then this weekend, the Main Manager and my heartthrob- the Lady Joyce- left things in my capable paws. Well, me and my assistants. Rolo and Benilli were all exhausted from chasing rabbits during chopping- so they weren’t much help. Kendra was marginally better- but we’ll leave that there. Anyhow, while the Main Spokes were gone, Shen Valley Custom rolled in with rigs of every size and were here slaving away most of the night. I spent a lot of time out surveying the scene. “Woa Woa Woa- slow that pump down faster- remember that tanker only holds 5250 not 5252.. Sigh- you’d think after about 100 loads she’d figure that out…”

And these are my assistants 😕

And there were soybeans that needed to be planted… I had my work cut out. All this on top of all my other responsibilities- I sure am thankful for a day of rest.

So today as the rain dripped slowly off the metal roof and I took my time before heading out into the drizzle to survey the farm, My heart swelled a little bit. (Don’t tell Kendra, but a swelled heart is a sign of a happy dog) It is the best feeling in the world to have so much accomplished before the rain comes.

I hope if I hit a mid life crisis and decide I need a career change, that I come to my senses and return to being Farm Manager- what a beautiful life…

Ever the Faithful Servant,

The Water at Windy Hollow Farm 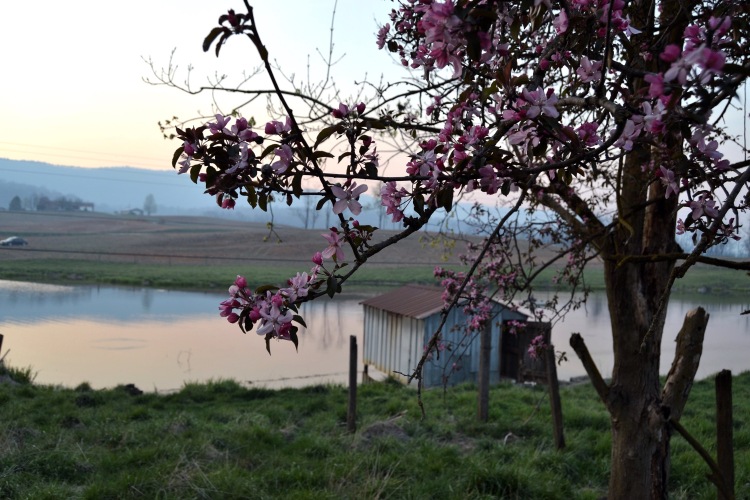 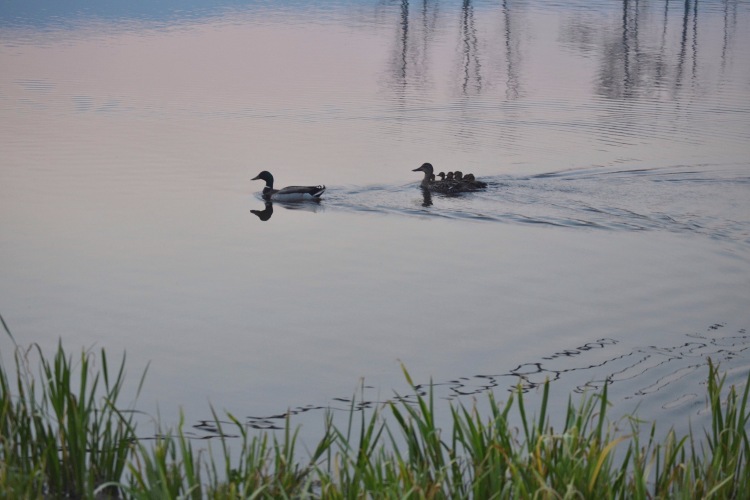