I hate to say “I told you so”. In fact, I’m a lot more of a dog than that, so I won’t. Especially over such a heartbreaking matter. But on the way to the dairy on Thursday, I saw the black cloud first. We were riding along, like always, I’d let the Farmer drive his big blue truck, while my assistants and I went over our plans for the day.

Benelli was in an especially good mood. She leaned way over the side of the truck and let the wind whip her velvety ears. I leaned out beside her “See that cloud? I’m afraid that today is going to be a bad one. We need to be extra careful” She grinned in her carefree way and jumped off the truck and went right to work helping the German Shepherds with patrol…

And that’s it. I was the one that found her and I’m not ready to talk about it… Today during her last rites, I attempted to wax poetic… But poetry is not my first gift- so take my account for what it’s worth, but I thought y’all should know. She deserves that much.

Hug your dogs, friends, you never know which bark-all-night-athon will be their last…

You were the best man’s best friend possible, Benelli Isabelly Pintwhistle. I speak for all of the gang here on the farm when I say, “We’ll miss you, lil Benelli Puppi”…

Thanks again for your 2 years of faithful service. 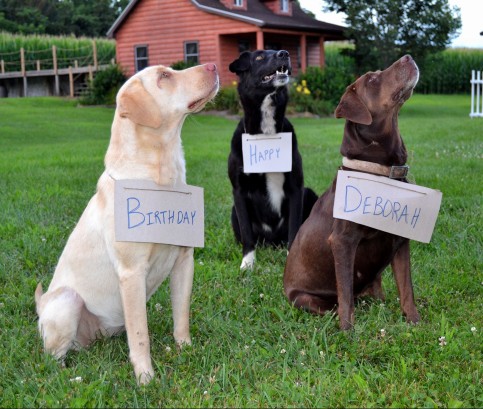 with credit to Eugene Field and the orginal:

THE arrogant Buck and the sweet little Dog eyed each other across the downed log;

‘T was half-past twelve, and (what do you think!)

Nor one nor t’ other had slept a wink!

The Man in the Moon and the Half Grown Corn

Appeared to feel quite incredibly forlorn

There was going to be a terrible spat.

What was told to me by the Half grown corn!)

And the arrogant Buck. he snorted too!”

The air was littered, an hour or so,

With tension so high it did practically glow,

While the Half Grown Corn looked on in fear

Up with its leaves held over its ear,

For it always dreaded a family row!

(Never mind: I ‘m only telling you

What the half grown corn declares is true!)

The Man in the Moon looked very blue,

But the sweet little Dog and the arrogant Buck

Wallowed this way til tragedy struck

Employing every antler and claw

In the awfullest way you ever saw—

And, oh! how the snarls and fur flew!

The Man in the Moon did solemnly state!)

They found a brief trace of the Buck and Dog;

But some folks think unto this day

That burglars stole that pair away!

But the truth about this terrible night:

they both died in valiant fight

(The Man in the Moon He told me so,

And that is how I came to know.) 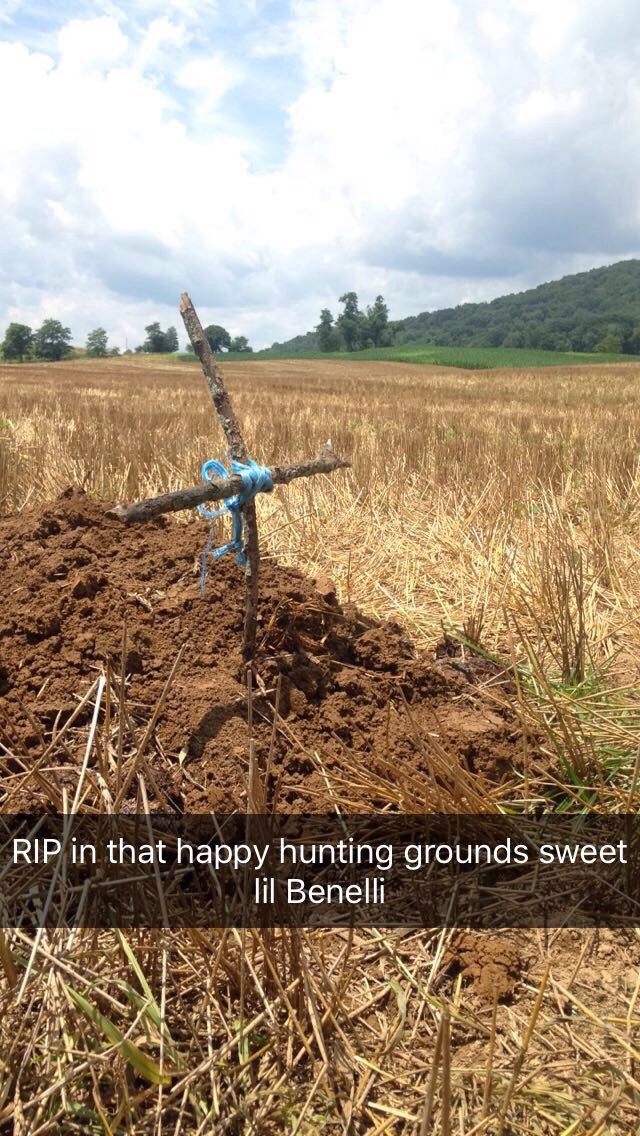 4 thoughts on “The Duel”